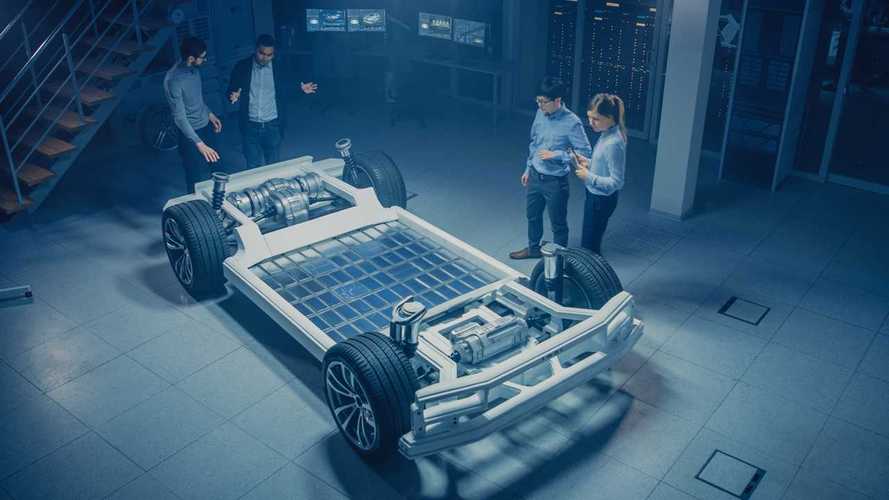 FRANKSTON, AU., Apr 22, 2020 - (ACN Newswire) - Lithium batteries will soon power Electric Vehicles (EVs) traveling 2,000 km on a single charge, say the team at Brighsun New Energy. The company is preparing for industrial trials later in the year for a range of lithium-sulfur (Li-S) batteries that can power a cell phone for over a week and can theoretically travel close to 2,000 km on a single charge. The revolution is underway.

Companies in the US, Germany, Korea and China have been developing Li-S batteries and have achieved promising breakthroughs. However, these systems still face a number of challenges, including volume expansion of cathode materials during cycling, the shuttling effect of polysulfides, and the dendritic growth of lithium on the anode. This results in shorter cycling life and poor fast-charging capability, both major obstacles to their application in the world automotive industry.

Brighsun has patented Li-S battery technology that prevents the generation of polysulfide on the sulfur cathode and effectively suppresses dendritic growth of Li on the anode Li-S, paving the way for Li-S battery use in EVs.

The company has already developed processes for the production of cathode materials (electrolytes, separators and lithium sheet anodes), of which the core materials (anodes, electrolytes, and separators) can be produced in batches. Trial production of high-power cells with an expected energy density in excess of 1,000 Wh/kg is about to begin. Brighsun is also developing a solid-state electrolyte compatible with its Li-S system, aiming at further improvements in the cycling life, energy density and safety of its Li-S batteries.

The main raw materials for Brighsun's Li-S batteries are widely available in Australia, with a supply sufficient for hundreds of years. Indeed, at under AUD100 for 1kWh, the expected production cost of Brighsun-branded 2U Li-S batteries is lower than conventional lithium ion batteries - providing a major boost to the development of electric vehicle and related industries in Australia and around the world.

Brighsun sees its EV technology as a contribution to society's need for more cost effective and less polluting transport. Our Head Office is in Australia and focuses on using new energy technology to produce market ready solutions. Our intellectual property is fully owned by Brighsun and patented in Australia. Our technology comes from our research & development, critical to maintaining our competitive edge. We are building a production base built on our world leading technologies in lithium batteries, and expanding our Zhejiang battery production. For information, please visit http://www.brighsun.com/Index_En.asp.